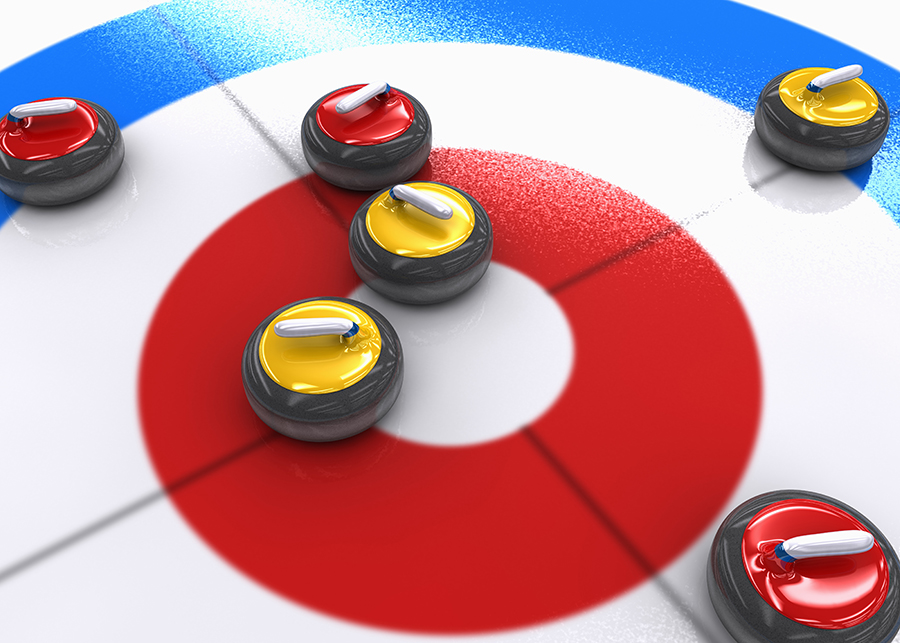 ServiceMaster Restore is proud to continue its partnership with Curling Canada during the 2016-17 Season of Champions. This is the second year the company has served as the Diamond sponsor for the Scotties Tournament of Hearts after being involved with the sport at local and international levels over the past several years.

Stephan Roy, National Director for ServiceMaster Restore, is thrilled to once again be a sponsor of this year's tournament taking place at the Meridian Centre in St. Catharines, Ontario from February 18th – 26th.

“It's a high-profile tournament with skilled and committed athletes. It's exciting to be a part of this truly great event and we want to wish all the teams competing in the event the best of luck,” says Roy.

Roy loves the sportsmanship of the game and thinks it resonates well with the ServiceMaster Restore brand. He's honoured to be associated with an event that will decide Canada's representative at the 2017 World Women's Curling Championship.

“Any team could be at the Scotties Tournament of Hearts and that speaks to the depth and quality of the players we have in the women's game,” says Roy, who anticipates watching the field take shape.

“As a country we've been successful on the world stage and it's great to be involved and engaged with this level of curling,” says Roy. “We're a big believer that curling is a pastime that is part of the fabric of Canadian sport and culture and ServiceMaster Restore is proud to be a major sponsor of the Scotties Tournament of Hearts."

More from our blog